Human Resource Insights #1: Attrition – 2 Reasons why it gets out of control 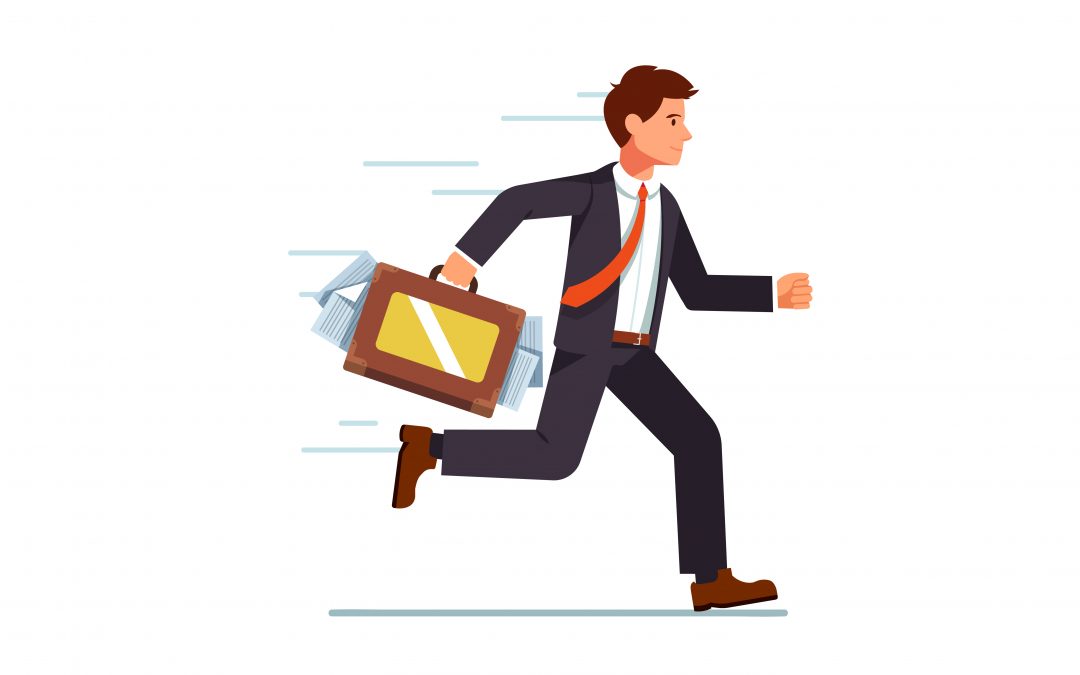 We have heard the phrase “Employees don’t leave companies, but leave their bosses.” Bad bosses are undisputedly the primary reason why employees leaving organizations. While this is undeniable, there are many other reasons for people quitting and some of these include:

However, an important conclusion to draw across all points above, is that its individual based. Certainly the company they are working for may have instigated them to look out, but it is NOT a hasty decision. They key word here is hasty! For example, if someone’s not happy about getting a promotion, they do not resign immediately. They make a conscious decision to look out for opportunities and invariably move out. This is not the case with attrition.

“Contrary to popular belief, it is not a below average salary package or lack of career growth that causes high levels of attrition”

Our research indicates that attrition is very high (above 20% per annum) in service centric companies like IT, ITES, hospitality, consulting & market research, retail, logistics, etc. in comparison to the manufacturing and trade sectors. We justify with conviction that it is definitely NOT lower salary package or lack of promotions that are causing high attrition rates. Our research suggests that despite salaries being lower than market average, employees stick around because they are comfortable and don’t feel the urge to look out. Companies that experience high attrition rates are due to the following 2 reasons:

When any of these happen, people start gossiping, which invariable breeds an atmosphere of insecurity. They become sceptical thinking they may lose their jobs soon and try to jump on any new opportunity that comes by. Consequently, a domino effect ensues in terms of resignation, because some who do not want to risk losing jobs as insecurity plagues their mind. This explains why even if the company may not shut down, their attrition rates are on the higher side.

Contrary to popular belief, it is not below average salary packages or lack of career growth that causes high levels of attrition. On an individual basis, these reasons may compel one to resign, but mass attritions are a direct reflection of two reasons mentioned above. A lack of empathy, combined with incompetent leadership is what contributes to rampant attrition levels. Some might argue that the current generation of workforce – millennials – don’t like to work beyond 1-2 years at a company. However, our research found no support for this assumption because in some companies where employees are well cared by management, the attrition levels were insignificant.

There was one particular IT company based out of Chennai in our research, where about 8 employees had resigned and then joined back within 6 – 12 months, and their justification was that they “feel” at home in this company’s environment. If only companies introduced the humanizing element of empathy into work culture, followed by effective leadership, then attrition would hardly be a concern. I guess someone like Richard Branson was visionary and a people’s champion when he said, “A company is people … employees want to know… am I being listened to or am I a cog in the wheel? People really need to feel wanted.”